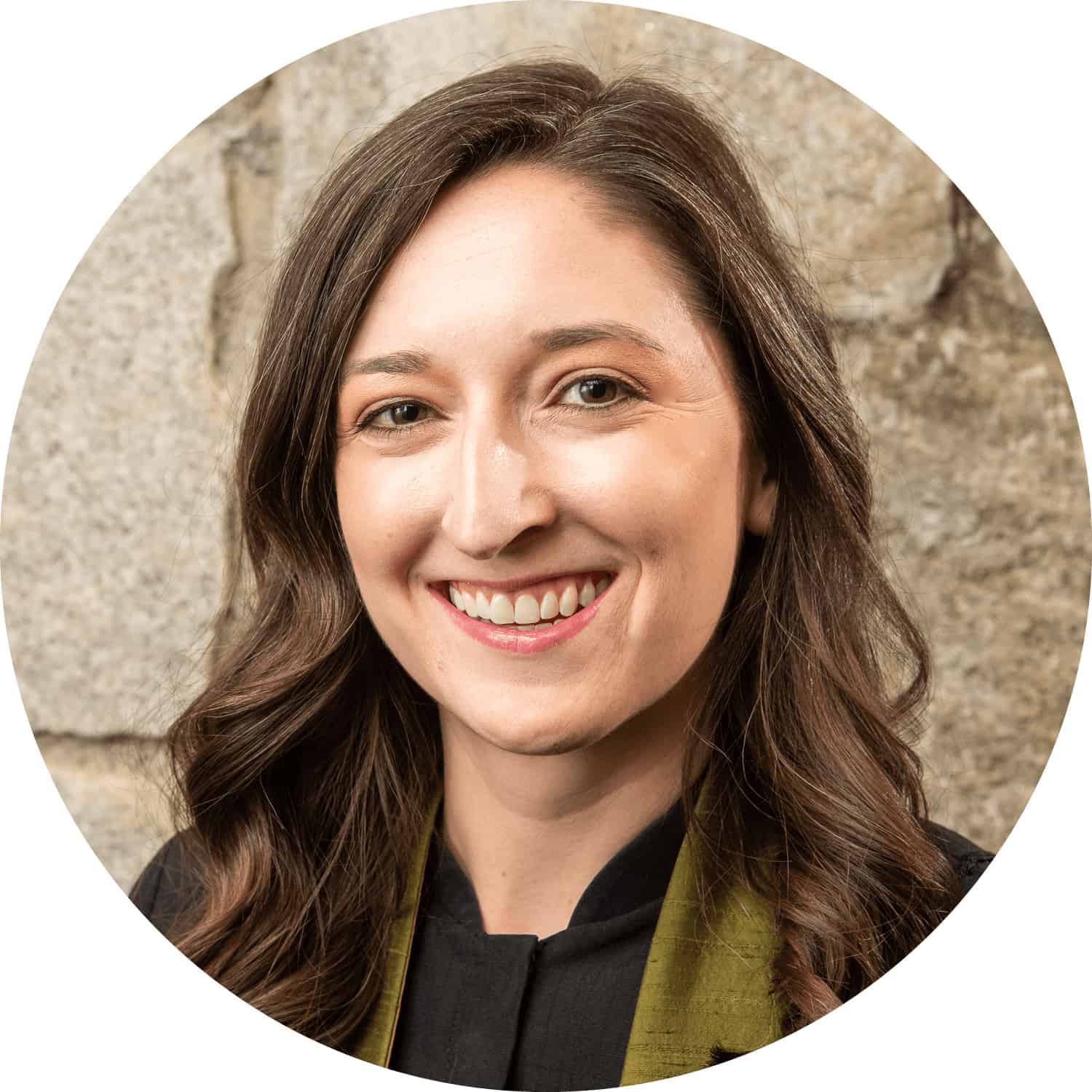 Anna George Traynham is originally from the small town of Fountain Inn, South Carolina. Throughout her childhood, the Presbyterian church was an important part of her family’s life. She went to Presbyterian College in Clinton, South Carolina, to study music and Christian education. After graduation, she moved to Richmond, Virginia, to attend Union Presbyterian Seminary. While at Union, Anna worked for Second Presbyterian Church in downtown Richmond and obtained a graduate certificate in counseling from Virginia Commonwealth University. She was the recipient of one of Union’s excellence in preaching awards and the Sallie Shepherd Perkins Graduate Fellowship. She spent several summers working for Montreat Conference Center, which has been an important place in her life and in her faith.

In 2014, Anna was called to serve Central Presbyterian Church in Atlanta as a resident pastor, through a program funded by the Lilly Endowment, Inc. Upon completion of the residency program, Central called Anna to stay as an associate pastor. When the congregation went through a series of pastoral transitions, Anna served as acting executive pastor and then acting head of staff. She has overseen the development and deepening of Central’s local and global mission programs, stewardship, new member engagement, operations ministry, and congregational vitality, among other things. Anna began a young adult ministry at Central, fostered a new small group ministry, and saw the congregation through seasons of transition with compassion and care. She is passionate about helping the church be a place where all people are invited into transformational community, with a particular eye for people on the margins.

Worship is at the heart of her call to ministry, and she has been recognized by the denomination as a gifted preacher and liturgist. Her liturgy is published in The Book of Common Worship, Call to Worship, the Connections commentary series, and Presbyterian Outlook, as well as multiple online publications, denominational resources, and PC(USA) conferences. Anna earned a master’s of business administration degree from The Citadel Graduate College through a distance learning program in December 2019. She has found that her MBA courses are incredibly relevant to leadership in the church. 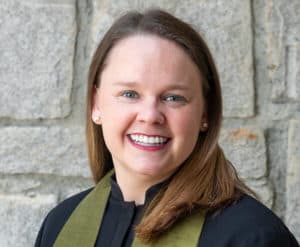 
Catherine joined the Shallowford staff in June 2014. She was born and raised in Chattanooga, Tennessee, and graduated from Davidson College, where she studied religion and Spanish. After a year directing the seminar program of the Presbyterian United Nations Office in New York City, Catherine received a master’s in international relations from the University of Bristol, U.K., on a Rotary Ambassadorial Scholarship. She loved her three years at Columbia Theological Seminary in Atlanta. Catherine began her ministry as the Lilly Endowment resident pastor of First Presbyterian Church of Dallas, Texas, and then served as the associate pastor for young adults at First Presbyterian Church of Nashville. In her free time, Catherine loves to dog-sit, read, and attend Zumba and spin classes. 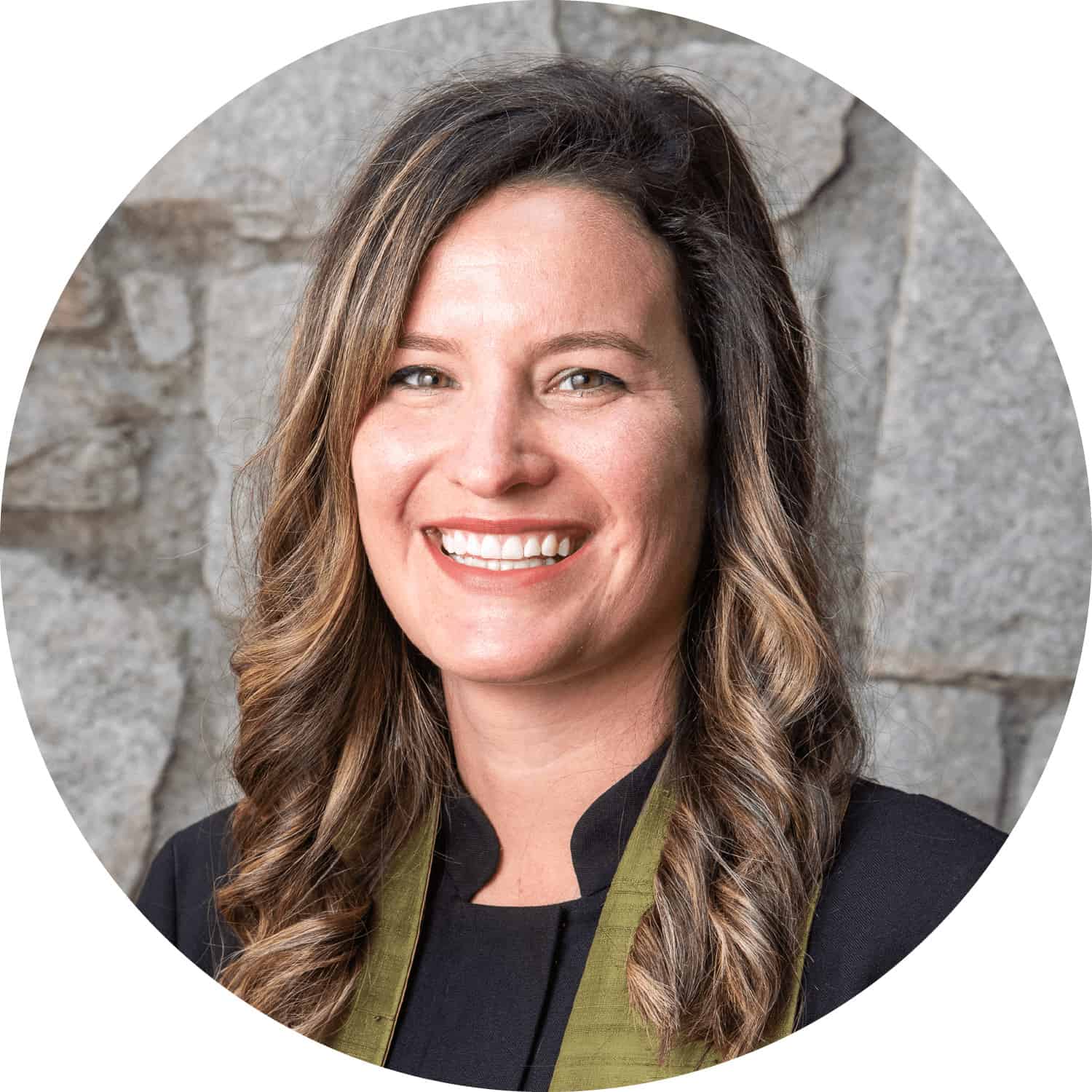 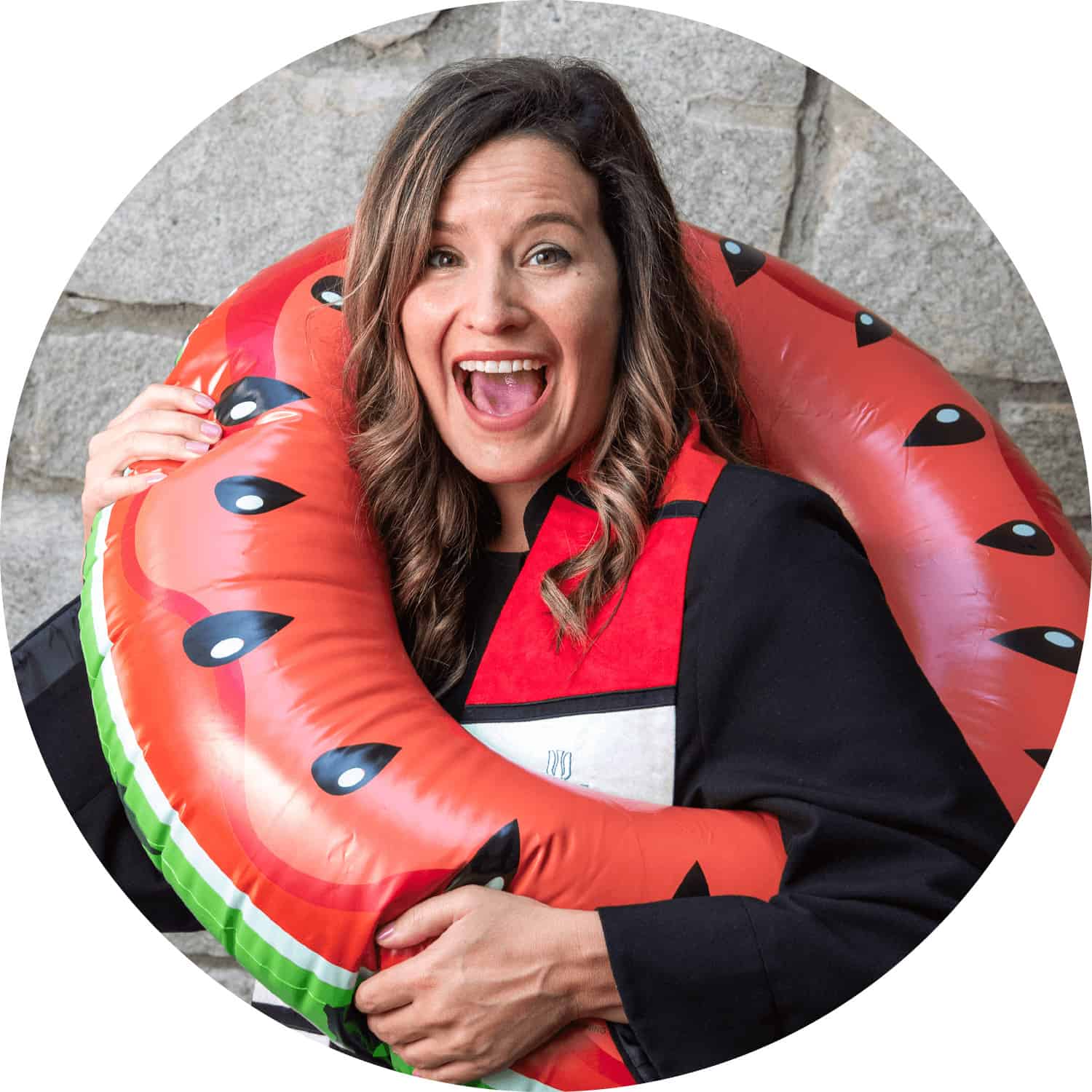 
Bradley, an Atlanta native, received a Bachelor of Science degree in health promotion and behavior from the University of Georgia. Bradley began her ministry as the associate director of Youth and Family ministries at First Presbyterian Church of Atlanta. Wanting to explore her passions at the intersection of faith and health, Bradley received her Master of Public Health and Master of Divinity from Emory University while working full-time as Shallowford’s director of Youth and Programs ministries. The Reverend E. Bradley Kibler was ordained and installed on March 3, 2019, at Shallowford Presbyterian Church.

Landon A. Dillard was born and raised in Charlotte, North Carolina. She was raised within the walls of First Presbyterian Church, Charlotte, actively involved with a variety of aspects of the church, such as bell choir, youth group, local service projects, mission trips, and Montreat conferences. She graduated from Furman University with a BA in business administration. After a few years working in Charlotte, she felt called to ministry: she later attended Columbia Theological Seminary in Atlanta. After graduating with a Master of Divinity degree, Landon accepted a call to Oakland Avenue Presbyterian Church in Rock Hill, South Carolina, as their associate pastor for Christian formation, where she served for the last four years. Landon is a proud dog mom to a chocolate lab named Camden. She is also an identical twin, often confusing people (unintentionally) when they are together. In her free time, she enjoys reading, cooking, baking, traveling, and spending time with her family. 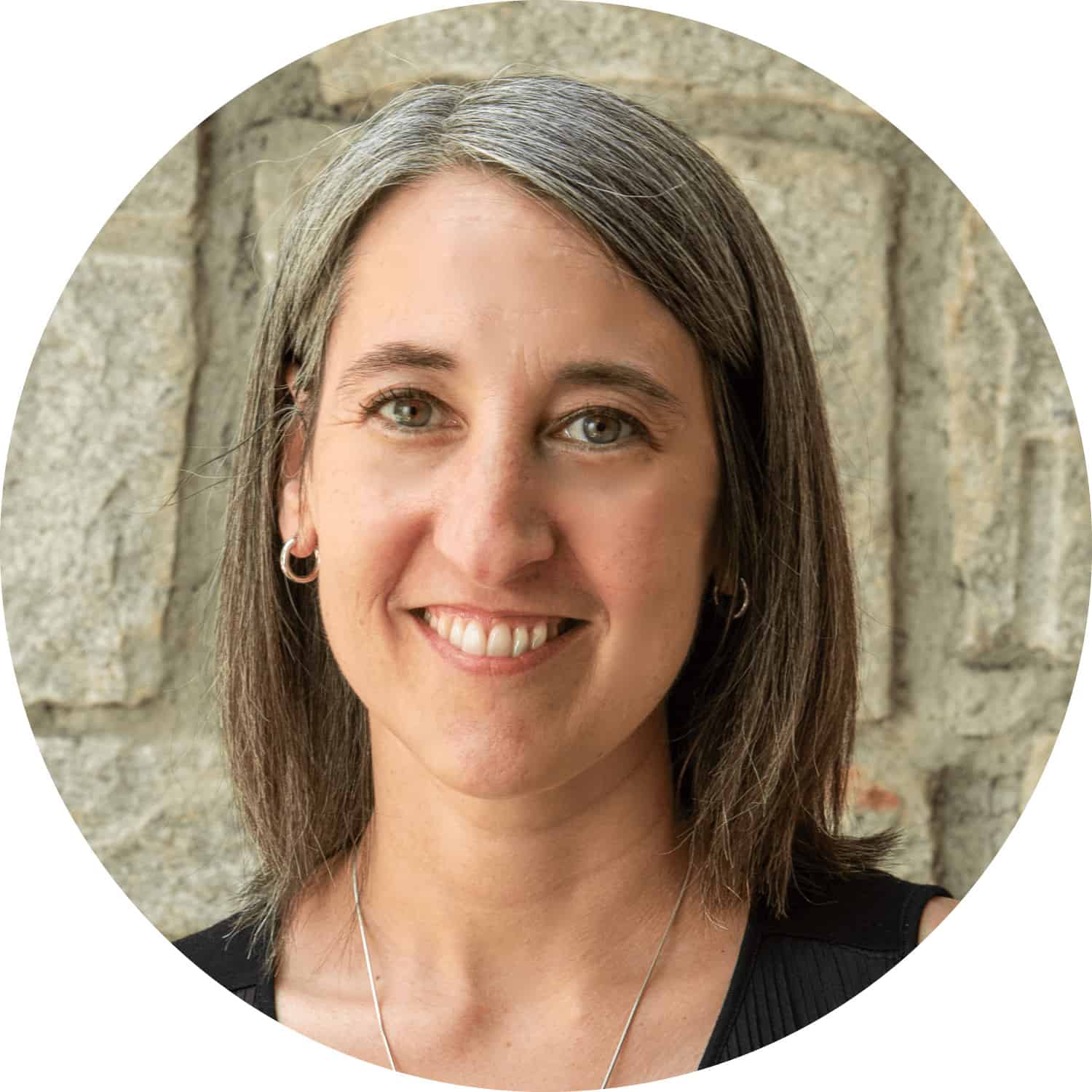 The Director of Children’s Choirs sequentially teaches musicianship, builds choral skills, and nurtures the faith of the children at Shallowford.


The Music Ministries Assistant directly supports the on-going needs of Shallowford’s Music Department. They coordinate communications to participants, maintain records and bookkeeping for events, and manage, coordinate and communication with volunteers. The Music Ministries Assistant performs other administrative/support tasks as may be assigned.

The Church Administrator oversees the day-to-day operations of Shallowford Presbyterian Church and is responsible for the oversight and coordination of the administrative functions supporting the ministries of the Church, including office operations, personnel, facilities, financial oversight, Senior Pastor/Head of Staff support and coordination of member engagement. 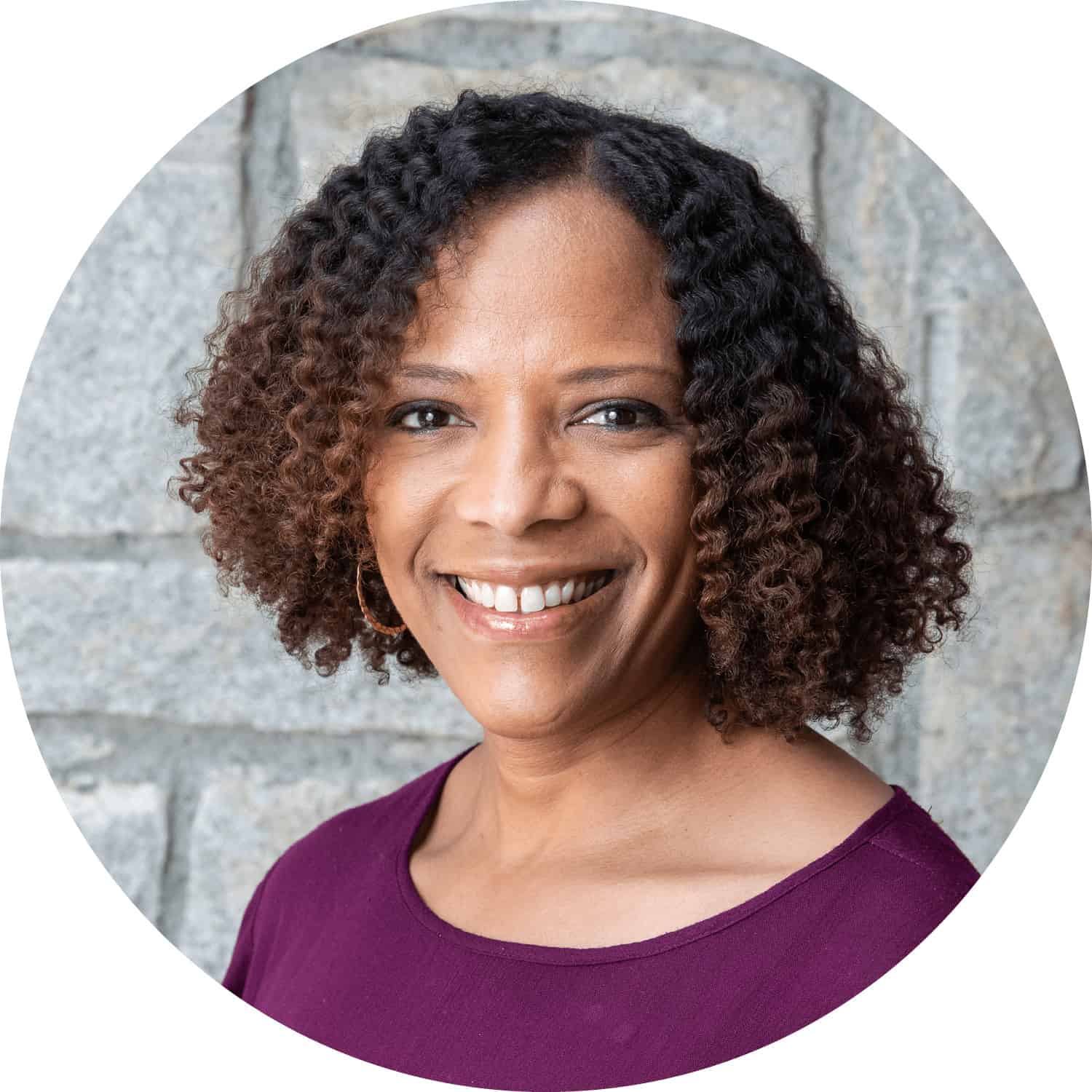 The Administrative Assistant presents a positive and well-informed first impression for all who connect with Shallowford’s campus, as well as provide administrative support for the Administration, Pastoral Care, Mission, and Communications departments, and other staff members as needed. Reach out for information or with questions about the following:

The Director of Communications is responsible for the development and implementation of a comprehensive communication plan, in conjunction with program staff, to promote the ministries of the church through print collateral and online platforms (newsletters, website, social media, livestream etc.). 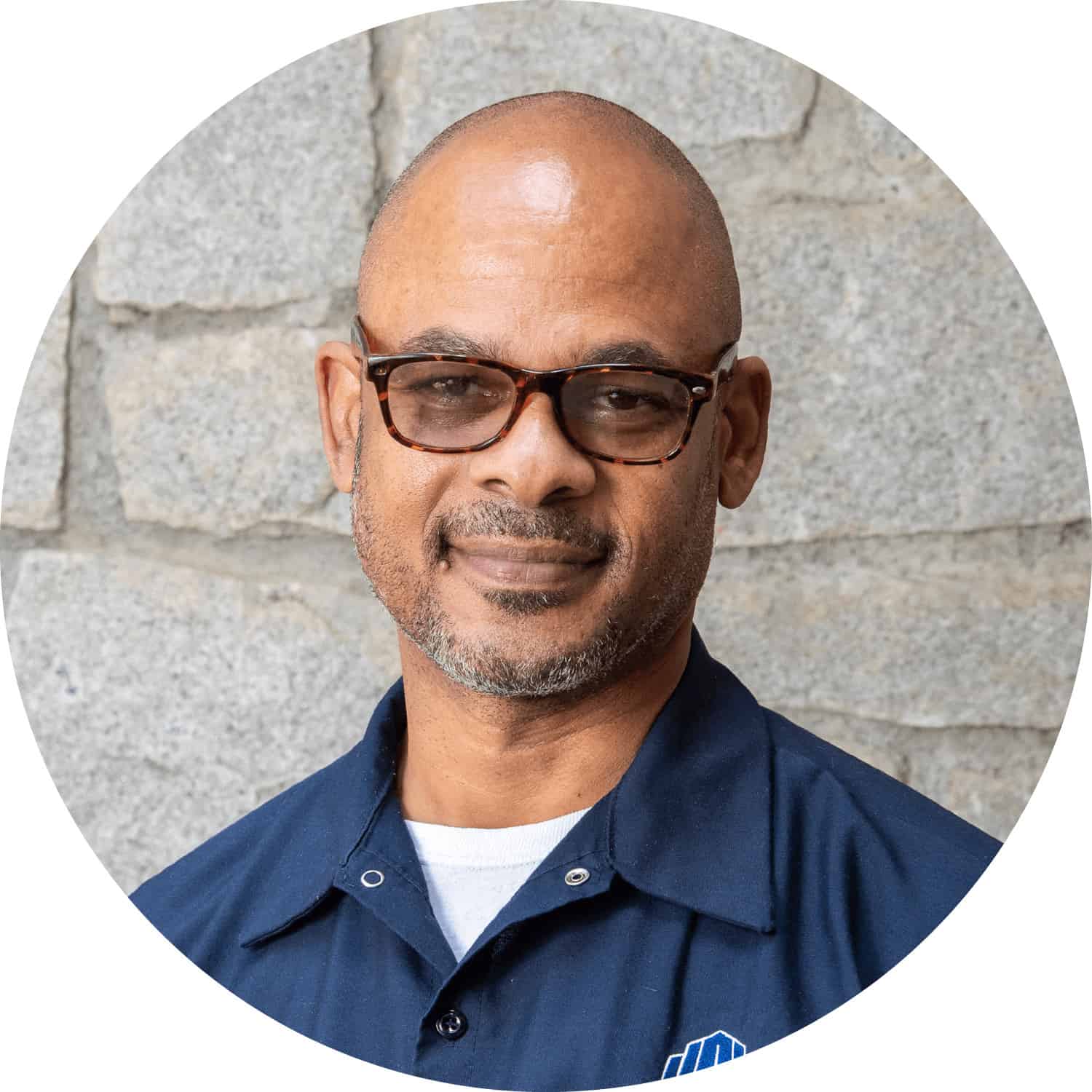 The Facilities Manager oversees the day-to-day responsibilities on Shallowford’s campus.

Dwagne Haskins been in the maintenance and construction industries for the majority of my working life. For 18 years, Dwagne was employed as an Engineering Supervisor at the 1,060 Room Omni Atlanta Hotel at CNN Center. During that time, he oversaw HVAC control and monitoring, installation of electrical control equipment and numerous other projects associated with a large scale commercial environment. Additionally, Dwagne worked for heating and electrical companies in various capacities over the years, and have independently managed the renovations of residential and commercial properties while self-employed. 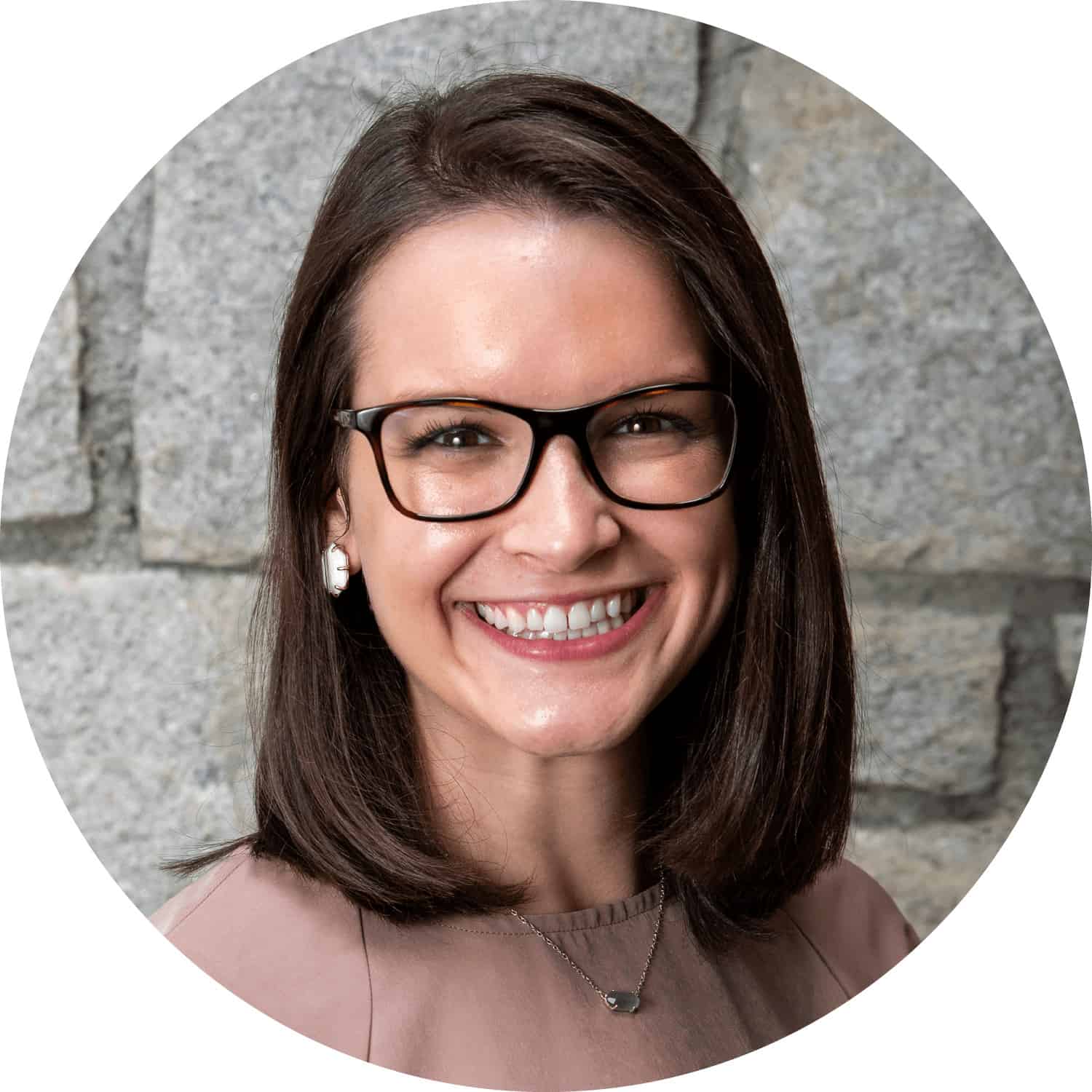 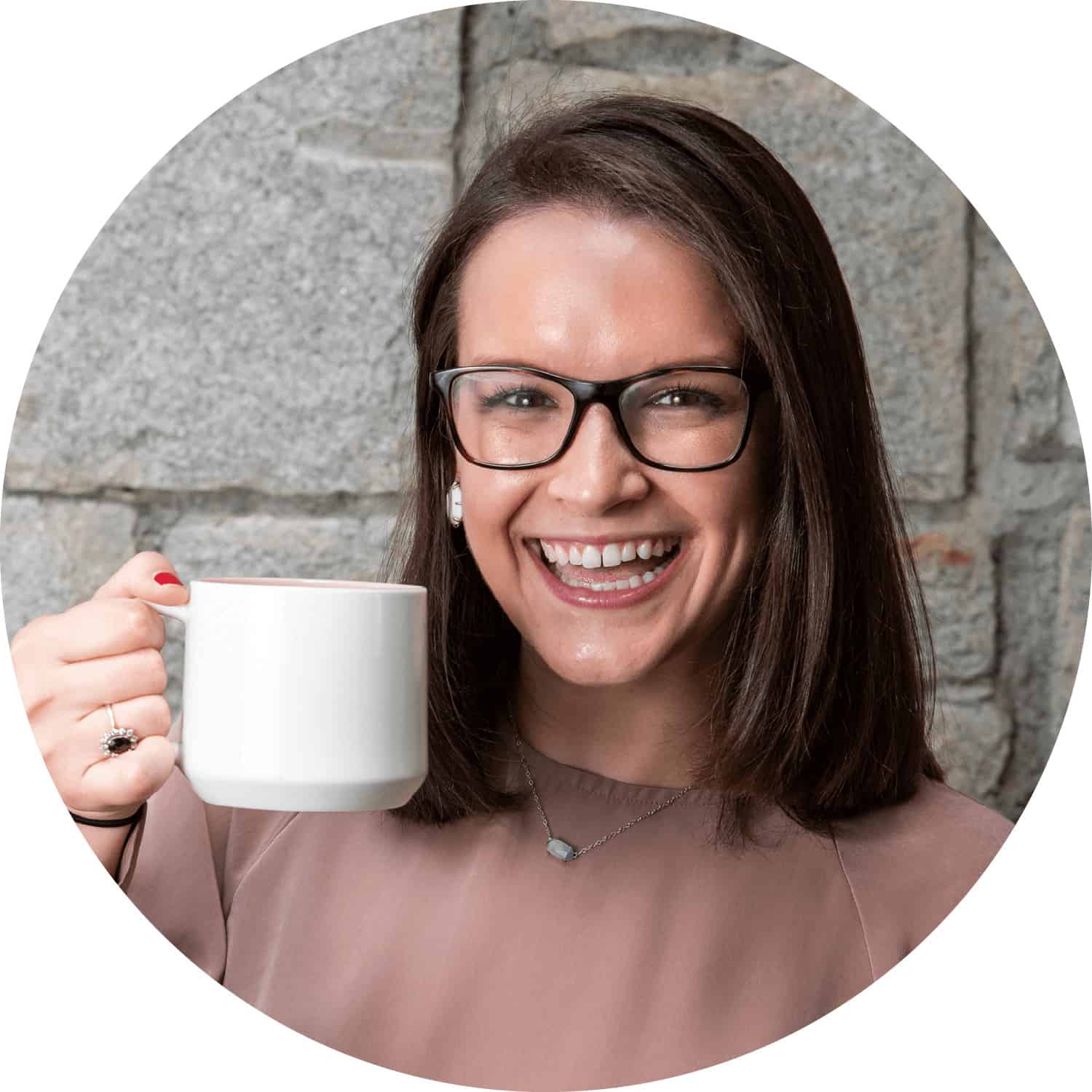 The Seminarian Internship provides seminary students with gifts for ministry the opportunity for hands-on experience and wide-ranging leadership opportunities. This internship offers the church increased levels of energy, creativity, and relational capacity, while also allowing our church the opportunity to support those who are discerning a call to ministry. 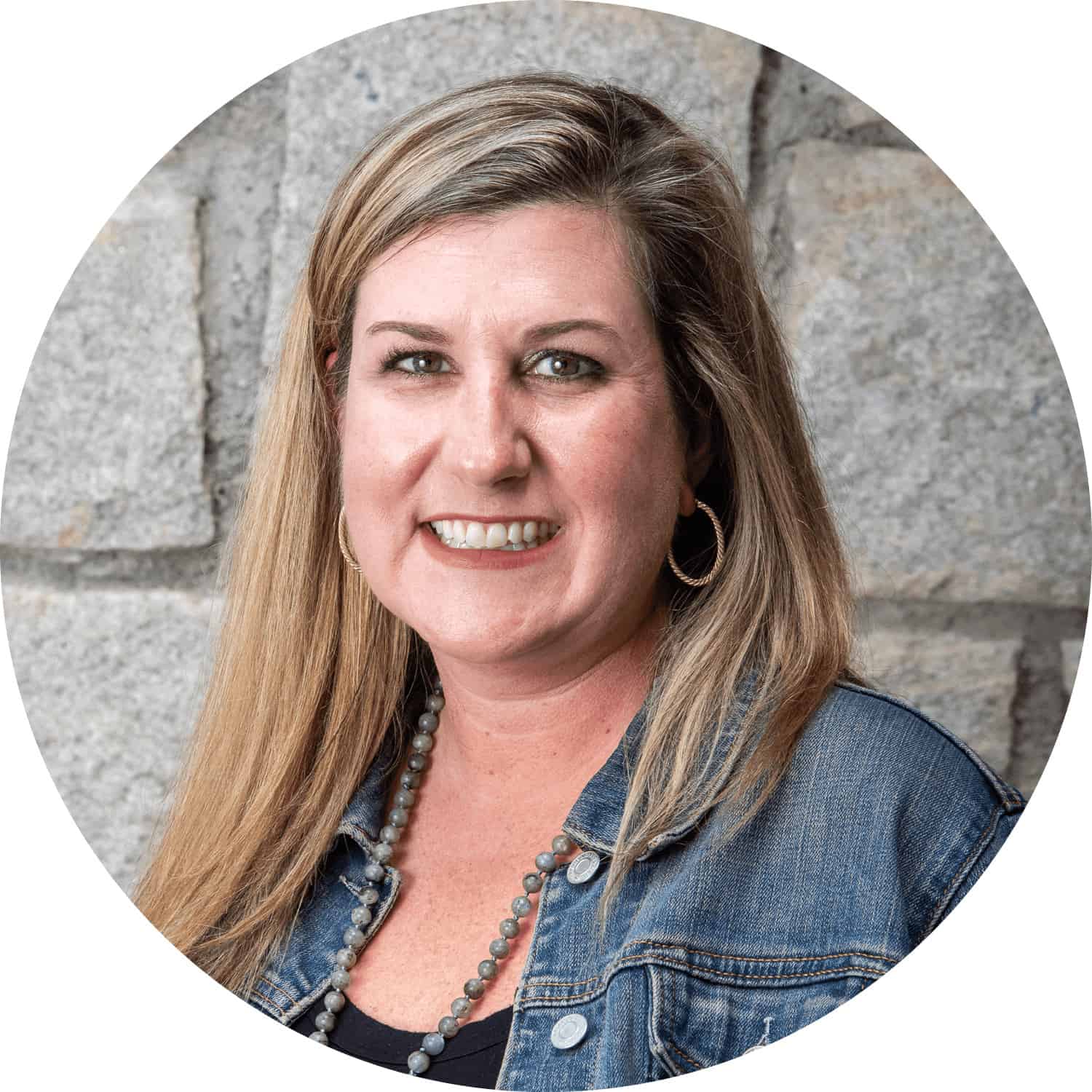 Meredith holds a Bachelor of Science degree in secondary social science education from the University of Georgia and a Master of Education degree in educational leadership from Georgia State University. She is a former social studies teacher at Tucker High School and assistant principal at Meadowcreek and Tucker high schools. Meredith holds teaching certificates in social studies, leadership, and gifted education. She has been involved with Shallowford Presbyterian School since she was 11, when she volunteered during the Summer Fun camps. To learn more about SPS, visit the Shallowford Presbyterian School Website.